new species of dinosaur with an unusually massive nose has been recognized by a retired GP who spent lockdown rummaging by means of bins of lots of of previous bones.

As the 64-year-old from Chale, close to Ventnor, Isle of Wight, sorted the bones from the collections of the Natural History Museum in London and the Dinosaur Isle Museum, he found the distinctive “bulbous” nasal bone.

Dr Lockwood, who research within the faculty of surroundings, geography and geoscience, mentioned: “For over 100 years, we’d only seen two types of dinosaur on the Isle of Wight – the plant-eating Iguanodon bernissartensis and Mantellisaurus atherfieldensis.

“I was convinced that subtle differences between bones would reveal a new species, so I set out to measure, photograph and study the anatomy of each bone.

“My background is medicine, so I’ve studied anatomy and was always struck by the fact that the bones we find in humans all look exactly the same.

“I’ve seen dinosaur bones that are reportedly from the same species, but I’ve been baffled as to why they would look so different.

“Last year during lockdown, after four years of going through boxes and boxes of bones, I decided to reconstruct the skull of a specimen, which had been in storage since 1978, and to my astonishment I noticed the end of its nose was bulbous.

“This discovery made it one of the happiest days of lockdown because it was a sign there really was something different about this particular dinosaur from the Isle of Wight.”

Dr Lockwood, working with Professor Dave Martill, from the University of Portsmouth, and Dr Susannah Maidment, from the Natural History Museum, has now named the brand new species Brighstoneus simmondsi, for a examine revealed within the Journal of Systematic Palaeontology.

Brighstoneus is known as after the village of Brighstone on the Isle of Wight, which is near the excavation website and latter half of the title is in honour of Keith Simmonds, an novice collector, who was concerned to find and excavating the specimen. 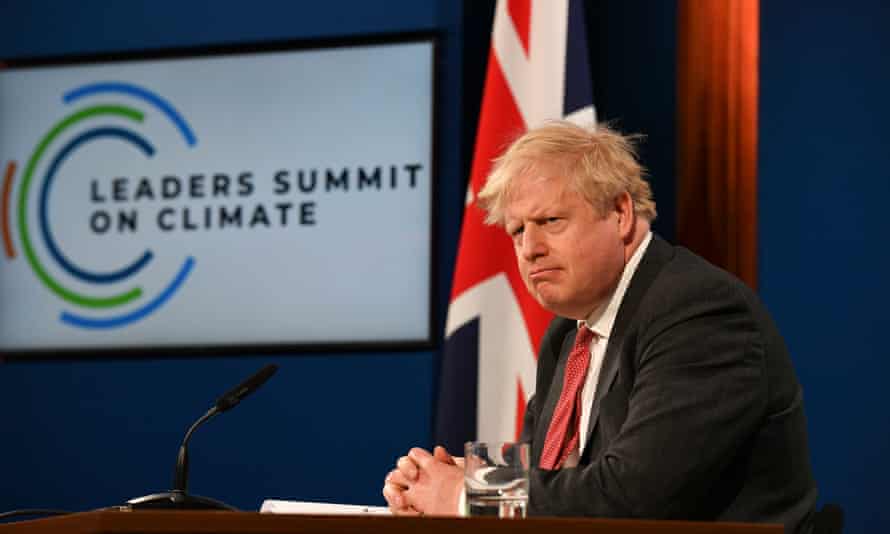 The best sales to shop this weekend: Apple, Petco, Reebok and more